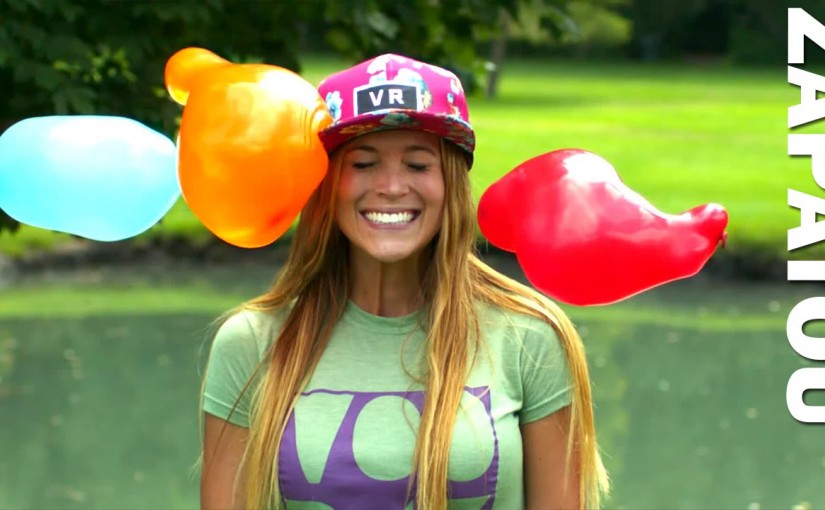 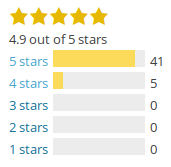 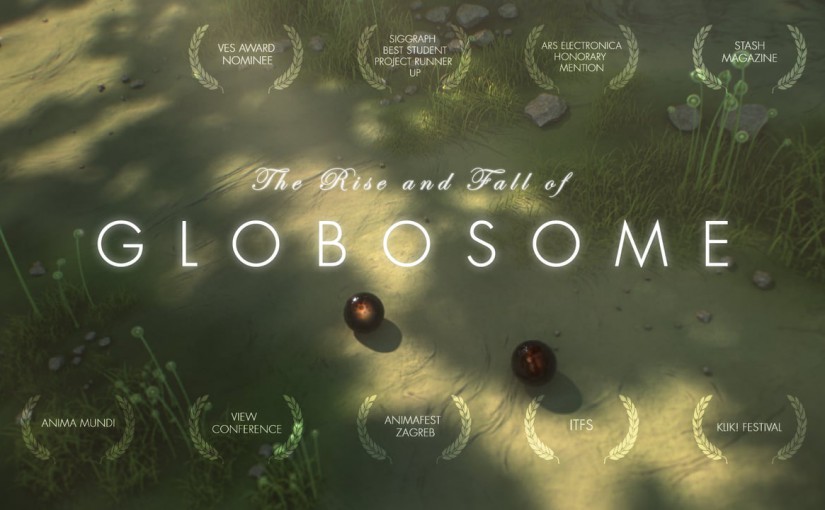 Yesterday I just released version 1.9 of the Featured Video Plus plugin. By now the plugin was downloaded over 21,000 times from the WordPress.org plugin repository and got a 4.9 (out of 5) star rating with plenty of positive feedback! Thanks to all the users!

Version 1.9 replaces the Video.js local video player with the WordPress native MediaElement.js player. While this means less clutter for the plugin and a more native feel it also breaks local video support for installations running WordPress 3.5 or older. On the other hand: No need to update the plugin if you do not upgrade your WordPress installation anymore!

Second big update is the Spanish localization! Maria from WebHostingHub.com contacted me around two month ago and was happy to translate the plugin. Thanks!

My featured video plugin is getting some good feedback on WordPress.org. I just released version 1.8 which overhauls the local video feature using the freshly available Video.js 4.0. Take a look into your media settings and customize it!

With version 4.0 the licence of Video.js changes from LGPLv3 to the Apache Licence v2 which is compatible with GPL and therefore.. nothing changes for my plugin. Nice 🙂

I just released 1.7 of my featured video plugin. This brings two big new features to make the plugin more flexible and cut load times: Instead of replacing featured images with their corresponding featured video directly you can now make them clickable to either open a lightbox (using jQuery DOM Window) or replace and autoplay the image just then. Both of these features rely on AJAX and therefore lower the initial load time of the page. This is especially interesting with blog index pages where plenty of posts + videos need to be loaded.

Next releases will focus on enhancing Shortcodes and supporting more video providers. Furthermore I will add a overlay for featured images to indicate that they link to featured videos. If you have any requests leave a note in the comments or in the support forum. 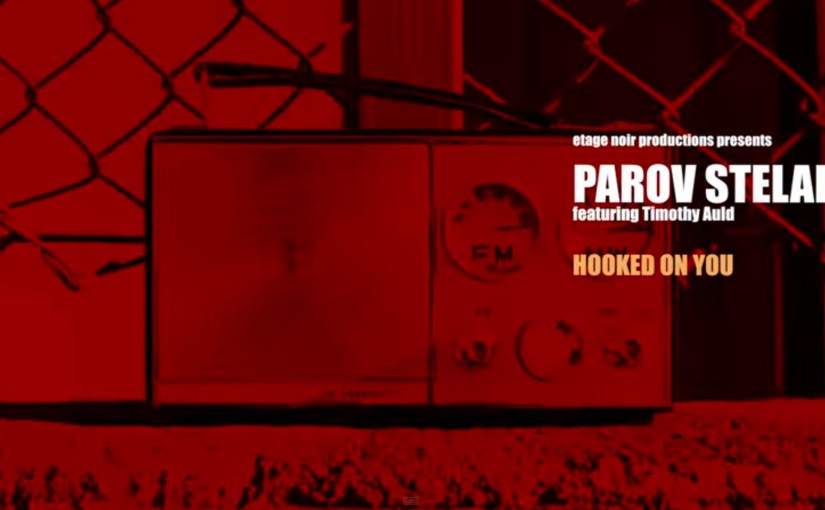 Today I release Version 1.6 of the Featured Video Plus plugin. While this update does not bring any major new features, it fixes quite some annoying glitches which makes it bigger than just a quick bugfix release as 1.5.1.

It is now also possible to embed YouTube videos which might be blocked in your webserver’s country. I am looking at you, Gema. While the featured video input field will have a red background (which signals that it could not access the API for the specified video), the video will still be embeded – only without some meta informations and no pulled video thumbnail.

Quick bug fix. Featured Video Plus 1.5.1 fixes an javascript error on the new post admin screen which broke the dynamic behavior of the featured video box.

Due to some problems with the WordPress image editor there needed to be a quick update for the plugin. But because AJAX was already a planned part of this plugin from the beginning it now shipped with 1.5 on short notice. Now the featured video box behaves even more like the core implementation for featured images. As soon as the featured video url input box loses focus it sends an AJAX request to pull the new video information, display the refreshed video and set the featured image.

Furthermore I added options for enable the videoJS CDN or disable the videoJS JS and/or CSS completely  Not everyone uses local videos and those who do might want to use their own scripts. WordPress 3.6 is planned bring better local video capabilities, this might render the use of videoJS unnecessary. 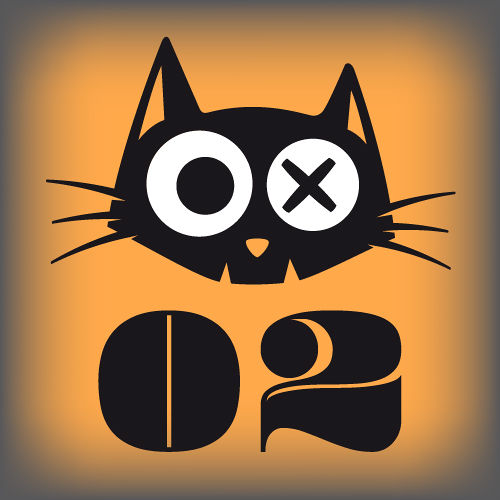 1.4 seamless integrates the new WordPress 3.5 Media Manager into the local video embed process. Further more customization options are introduced: Use time-links not only for YouTube but also for Dailymotion, let your videos auto play when they are displayed in single post/page view and specify your Dailymotion Publisher Syndication Key. Also your local videos are now saved domain independent – this means they won’t break when you move your blog.

As developer you now also have access to two new PHP-Functions for accessing the featured video’s images: 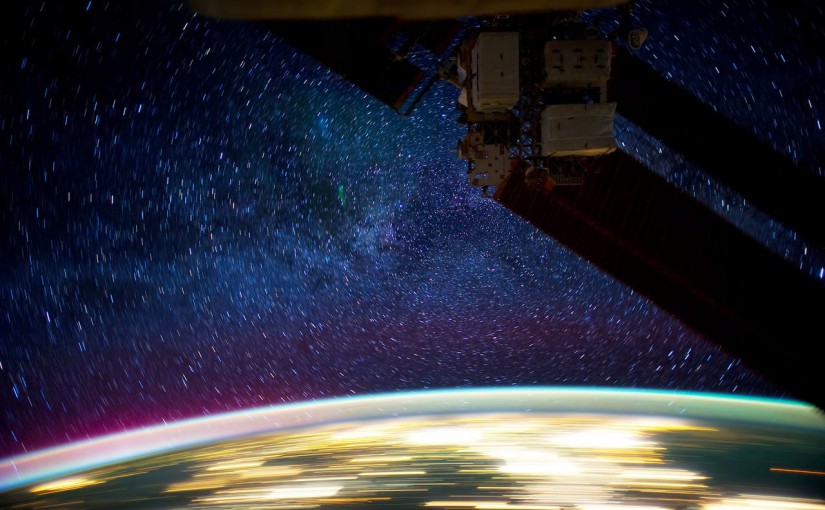 Version 1.3 of the Featured Video Plus WordPress plugin is now international. The update integrates i18n (internationalization – eighteen letters between i and n) capabilities (including german translations for in this update, spanish planned next). If you want to contribute to the plugin by helping with translating it go grab the latest pot file from the Github  repository, translate it and post it in the plugin’s support forum. This way your translation will most likely ship with the next update.

Furthermore the plugin now ships with additions to WordPress‘ contextual help (this small help button on the top right of every admin page), revamped error handling and experimental, really experimental LiveLeak Support. They have no API at all and therefore it is quite a hassle to grab information from their video sites. So this is no reliable feature at all!

Go get the update at the WordPress.org plugin repository.